When a girl from a low-cost private school in Swat, Pakistan, Malala Yousafzai, wins the Nobel Peace Prize becoming the youngest winner of the most esteemed global award, and a young woman hailing from a privileged school in Karachi, Sharmeen Obaid Chinoy wins her second Oscar (2012-2016) for documentaries on women’s rights (‘Saving Face’ and ‘A Girl in the River: The Price of Forgiveness’) for Pakistan, they symbolize that the time for securing girls and women’s education has arrived. When calls to end child marriages result in saving under-age girls being sacrificed to settle scores through vani swara-watta-satta (a customary feud settlement practice), there is a strong sense that a shift toward recognizing and protecting the rights of girls and women is in the making. But there is a long way to go yet. In Pakistan, there are plenty of detractors for both Malala and Sharmeen. Their victories are celebrated but also frequently criticized whilst constitutional provisions and laws have been passed enshrining the right to education acts as encompassed in Pakistan Constitution Article 25A for all 5-16 year old children. Additionally, the passing of the “Protection of Women Against Violence Act 2015′ in Punjab protecting “any offence committed against the human body of the aggrieved person including abetment of an offence, domestic violence, sexual violence, psychological abuse, economic abuse, stalking or a cybercrime.” Legal implementation remains constrained due to the paucity of resources and a lack of political and religious will. For both provisions the devil lies in the details, but critical entitlements have been created which need to be secured to ensure that the exclusion and vulnerability experienced by young women will be reversed one day. However, the evidence must be harnessed for precise policy and actions backed by resources.

According to the recent countrywide survey, the Annual Status of Education Report for Pakistan  (ASER 2015), girls lag boys in both enrolment and learning levels. This reality becomes stark when disaggregated by income levels. For a girl such as Rukhsana studying in the government primary school of Rajanpur South Punjab, she is one of the 48% of girls from the poorest income quartile who is enrolled in school compared to her male counterparts (from the same income group) seeing 61% enrolment. Her richest sisters realize an enrolment rate of 71%. In an article for Project Syndicate in July 2015, the Prime Minister of Pakistan committed to reversing this enrolment trend by doubling the GDP spent on education from 2 to 4%. He is also mindful, as are his ministers, that the larger challenge is improving learning.

Learning by Wealth and Gender Alas, for Rukhsana, who is in grade 5, her marks at grade 2 level are only at 14% in Urdu, 12% in English and 12% in math (compared to 39 % in Urdu, 38% in English and 35% in math achieved by her richest counterparts). Girls coming from well-off families also struggle when compared to boys whose learning outcomes are about 4% higher. Rukshsana is still at another disadvantage; she is mildly disabled but is still lucky to be in a school. Sadly, support and care for her disability are non-existent. She is sufficiently invisible in her classroom, but in 2015 the ASER and ITA Pakistan teams – through their citizen-led household survey which included disability questions – uncovered Rukhsana’s disadvantages that need to be reversed urgently. Otherwise she too will be at risk of remaining “unseen, unheard and uncounted”. Rukhsana remains worried by her compounded vulnerabilities, as there is no middle school or high school in her village – or for the next 50 kilometers. She is also likely to be pushed into early marriage, as were her sister and cousins, as no one wants to take on liabilities of girls after puberty. At 13 she is well past puberty, struggling for learning and her rights in grade 5.  At the recently concluded Comparative International Education Society (CIES) conference in Vancouver, Rukhsana was our central character for the “This one will never learn” panel by the People’s Action for Learning Networkarguing forcefully for the Rukhsanas of Asia, Africa and Latin America.

In the same land where Malala, Sharmeen and Rukhsana were born to learn, struggle and be heard, their counter-narrative is being supported by certain active politicians committed to making their promises become a reality. In a citizen-led survey (also carried out by the ASER Pakistan team in 2014) on political constituencies tasked with gathering evidence on the political economy of education across learning, access and gender equity sectors, we witnessed dramatic shifts assisting girls such as Rukhsana. With parliamentarians’ development funds invested wisely and spent on more girls, public sector high schools and adequate recruitment of teachers, the girls outstripped boys by 9-10% points in learning outcomes!

Contrary to ASER Pakistan findings (2009-2015) where the private sector always has an edge on public sector learning outcomes, National Assembly Constituency # 117 sees private schools leaving behind public sector counterparts in English and Arithmetic scores! The win was on both counts – gender equality and promoting education as a public good through smart political investments for girls’ education.

The politicians’ wise actions in pushing resources for girls and public sector education is a best practice that needs to be invoked widely in a country where the general election is only 2 years away. This is a stellar example of active citizenship and positive political resource utilization transforming Rukhsana’s worst nightmare of “this one will never learn” to “this one is learning all the way to 12 years of education”. The lives of Malala, Sharmeen and Rukhsana have rightly become compelling examples for young people everywhere!

Their hopes and the hopes and ambitions of countless others have been given a further boost by the appointment of Mr. Ahsan Iqbal (Federal Minister for Planning, Development & Reforms) as the Asia Pacific’s Champion Minister for the Sustainable Development Goals 2030 committed to the Right to Education in Pakistan. He is actively promoting ICTs and digital learning for quality improvements, both as an equalizer and an accelerator. Both Rukshana and Ahsan Iqbal are powerful examples that lend credence and provide hope to the mission of the International Commission on Financing Global Education Opportunity. In the coming months, with your help, we need to demonstrate – with evidence – how education entitlements are created for the most vulnerable and how they can be scaled up across the globe.

Baela Raza Jamil is an Adviser/Trustee at Idara-e-Taleem-o-Aagahi (ITA) and a Commissioner on the International Commission on Financing Global Education Opportunity. 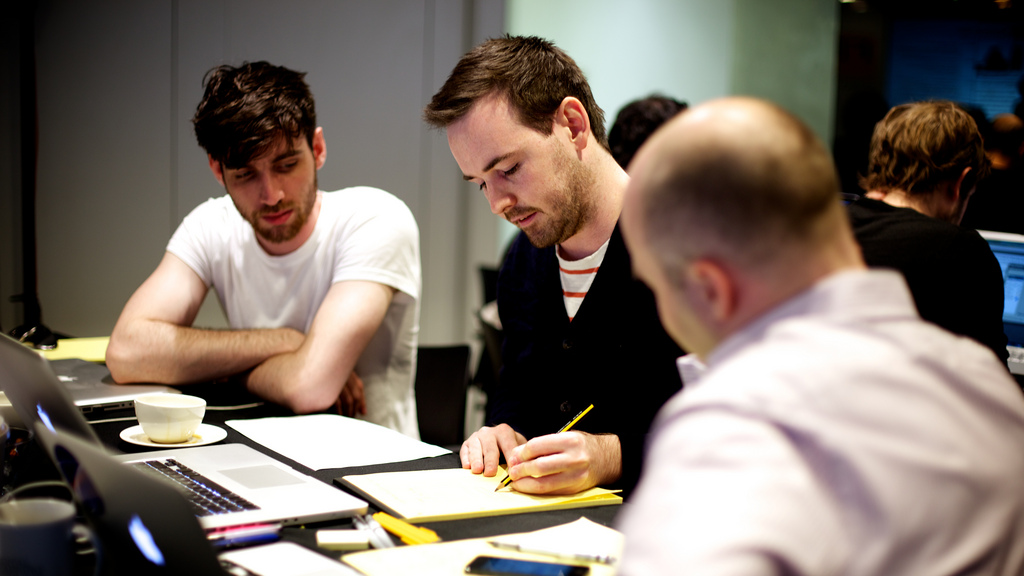